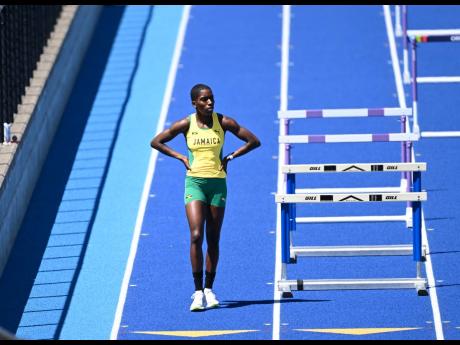 Jamaica’s national champion in the Women’s 400m Hurdles, Janieve Russell, at a training session at the Lane Community College in Eugene, Oregon on Thursday. 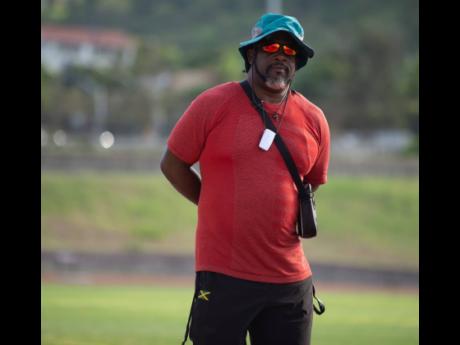 Paul Francis, coach of 400m-hurdler Janieve Russell, said her confidence and maturity will play a role in whether she earns a medal at the World Athletics Championships.

Russell, 28, is the reigning Commonwealth Games champion, and has been in good form in 2022, taking the national title last month.

She has a personal best time of 53.08 seconds, but is the fifth-fastest woman in the world in the event this year, with a time of 53.63.

The United States of America's Sydney McLaughlin tops the list, however, setting a world record of 51.41 last month.

Francis said Russell has been preparing well for Oregon and he thinks she can win a medal.

"Janieve is a very mature and solid athlete and the sky's the limit for her," Francis said. "She is ready to run and our aim, as usual, is to be the best we can be and ultimately we are hoping for a medal."

Russell, who will be hoping to better her fourth-place finish at the Olympic Games in Tokyo, Japan, last year, finished fifth in her last World Championships in Beijing, China in 2015.

"Her maturity alone will tell you that she is very focused on the job ahead for herself and for the country," Francis said.

"If you are being prepared all year for one particular event, then it means that you are well prepared, so she will do her best."