Aiken will be for World Cup – Anderson 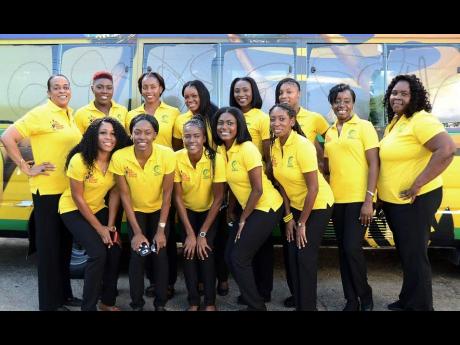 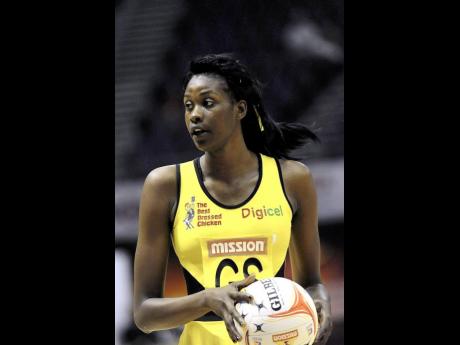 Jamaica's head coach Marvette Anderson has sort to assure netball fans that injured Sunshine Girls goal shooter Romelda Aiken will be fit in time for this year's Netball World Cup tournament, which will be held in Liverpool, England, from July 12-21.

Aiken, who is key member of the Sunshine Girls squad for this year's championships, have been out of action since the middle of May after suffering a stress fracture to her right tibia after landing awkwardly. This, while representing the Queensland Firebirds in the Australian Suncorp Super League competition.

The 30-year-Aiken, who is regarded as one of the best shooters in the game, has been wearing a protective boot since.

However, Anderson told Star Sports that she has been in contact with Aiken and she has assured her that she will be ready in time for the tournament, which is less than three weeks away.

"The last time I spoke to Romelda she only had one day in the protective boot that she has been wearing," said Anderson.

"She is aware of what is at hand and I have no concerns at the moment that she will be ready for the World Championships," she said.

"She has been wearing a protective boot for the last couple of weeks and yesterday (Tuesday) was her last day in that protective gear," Anderson said. "She should be activated for the game this weekend and so let's wait and see what happens," she said.

Anderson stated that her coaching staff will be ready to put whatever plans in place if Aiken is not able to compete at the championships for the Sunshine Girls.

"I think that she will be ready for the World Cup based on the reports that I have received, but if anything happens outside of that, then we will have to deal with, but for the moment, I am not concerned," Anderson pointed. Meanwhile, the Sunshine Girls are scheduled to leave the island on June 28.