Shelly getting back to her best - Bruce James 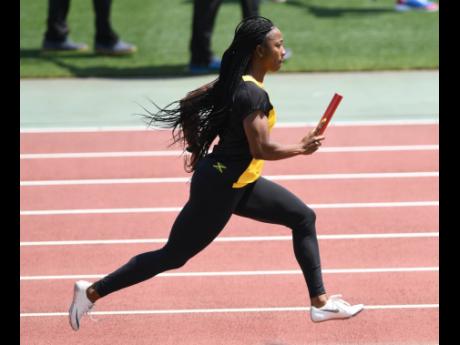 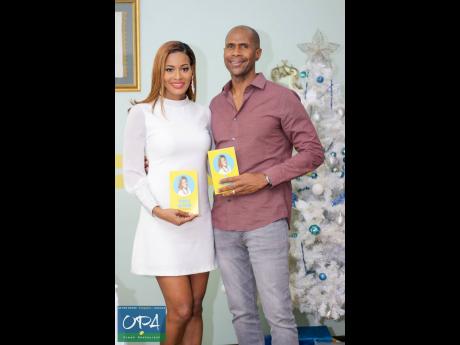 Bruce James, president of the MVP Track Club, said sprinter Shell-Ann Fraser-Pryce's time of 10.97 seconds over 100m at the All Comers Meet held at the National Stadium last weekend is an indication that she is getting back to her best.

Fraser-Pryce's time, which is second fastest time so far this year, is also her best time since her return from maternity, as she ran 10.98 seconds last year. It was also her 43rd sub-11-second clocking of her career.

American Kayla White has the fastest time in the world this year with 10.96 seconds.

James told STAR Sports that Fraser-Pryce's time is the best that she has ever run in May, so he is expecting more of her this season.

"I will rate that as the fastest time that she did, in all of 2018, so if in May she is faster than she was for all of 2018, that is a very good sign for her progress and she is looking forward to a very successful 2019," he said.

"Shelly-Ann is a professional and she was the 2008 Olympic champion when she was just 21. She is bringing all those years of experience to the fore now to continue her development, as she progresses, not only to the 2019 World Championships, but also looking forward to the 2020 Olympics. I certainly think Jamaicans can expect Shelly-Ann to put her very best out as she always does."