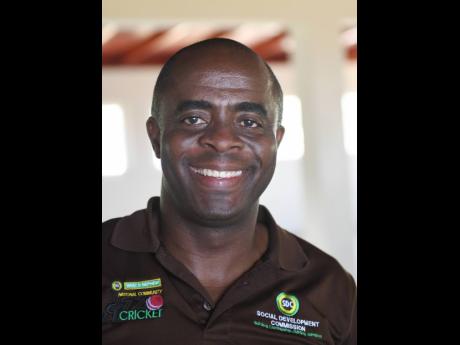 Dwayne Vernon, executive director of the Social Development Commission (SDC), said his organisation is pleased with the public's response to the Wray and Nephew National Community T20 Cricket competition.

The tournament, which is called the SDC/Wray and Nephew National Community T20 Cricket, is in its 13th year of staging. It started on May 4, with 229 teams taking on each other in a knockout format.

Vernon told STAR Sports that the competition has been growing over the years.

"We are very appreciative of the turnout and we humbly accept based on what people are saying. We have done what we can to keep this competition very attractive for our spectators," said Vernon.

"Primarily, we used it to energise communities, to ensure that we can get people to participate in a very meaningful action.

"Fifteen per cent of every money that they win must go towards a community project and so for us that is building communities because sport energies the communities," he stated.

He added that every year more than $2 million goes back into the communities, which will go towards building the communities through various projects.

The national final will be held at the Noranda Port Rhoades Sports Club in St Ann on Sunday, August 25.