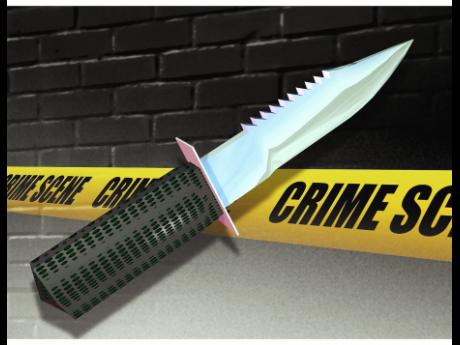 Members of the police were contacted by residents from Eltham park in Spanish Town, St Catherine where the body of an unidentified man was found with his head severed this morning.

Investigators combed the area for evidence, and the body which was wrapped in tarpaulin, was later removed to the morgue.

The St Catherine North Police Division recorded 130 murders as at November 24, a 51.2 per cent rise over the 86 reported over the corresponding period in 2021.

The division is under a state of emergency which will expire at midnight Tuesday.