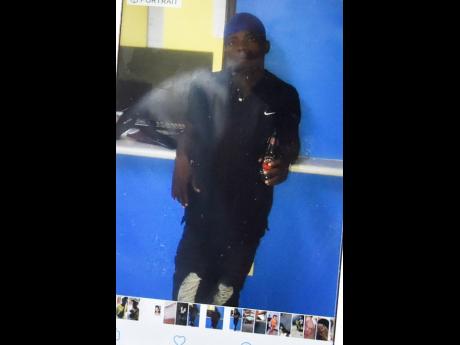 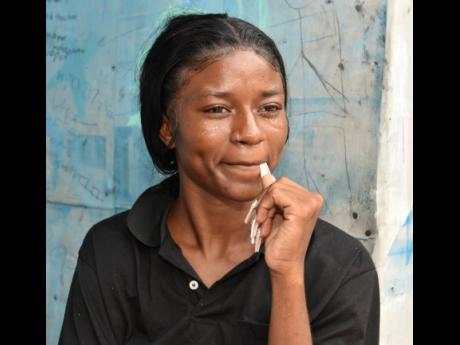 Shereena Patterson said that although Bryan had multiple women, she was the first lady.
1
2

Clayton Bryan was the envy of the men in Woodrowe Street in Jones Town, St Andrew, as he not only lived with two women but was known to have a 'ton' of other lovers.

Unfortunately, his happy arrangement ended tragically on June 29 when the 34-year-old was shot and killed in Trench Town, Kingston 13.

Shereena Patterson, 20, one of Bryan's two 'live-in wives', said he was "really nice and him could sex good".

Patterson said that Bryan was in a relationship when she met him approximately three years ago, and he invited her to move in with him and his then partner. The other woman, she said, eventually left.

"She couldn't take the pressure so she come out a the kitchen and leave mi with 'Pops'. Afterward the next one come, but mi never really like her. Mi did like the first girl more. We never war though. All of us had tattoos of his name on our hands, but I covered up mine after the girl that I didn't like put on hers," she said.

While tight-lipped about their bedroom activities, Patterson insisted that they never did threesomes as she is not interested in women.

Patterson is the sole woman in the house now as Bryan's other partner moved out shortly after he died. However, she made sure to show up at his funeral on Tuesday for a final goodbye.

"Both of us attend the funeral along with the rest a him woman dem but I am the first lady. Whole heap a matie was there so mi make sure put myself together well. Forty-two thousand dollars for my dress and $19,000 for my hair," she said.

Bryan was described as a hard-working taxi driver who had an interest in joining the security forces.