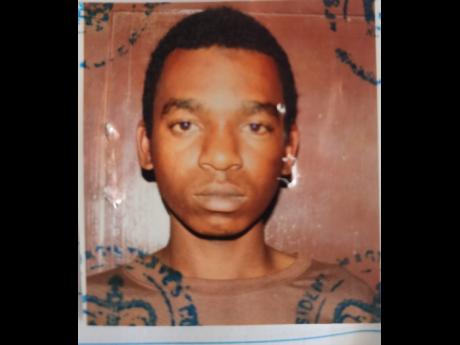 CROSS KEYS, Manchester: The police are on the hunt for a man who opened gunfire on them while reporting on condition of bail for Illegal Possession of Firearm.

The man has been identified as 25-year-old Orlando Lee of Blenheim district, Newport in Manchester.

The police say about 4:00 p.m. yesterday, Lee turned up at the Cross Keys Police Station to report as part of his bail condition, when officers observed a bulge in his waist and approached him.

Lee allegedly then pulled a firearm and opened gunfire at the officers before escaping.

No officer was injured during the incident.

Anyone with information about his whereabouts is asked to contact Crime Stop at 311, 119 police emergency number, the Mandeville Police at 876-961-5538 or the nearest police station.