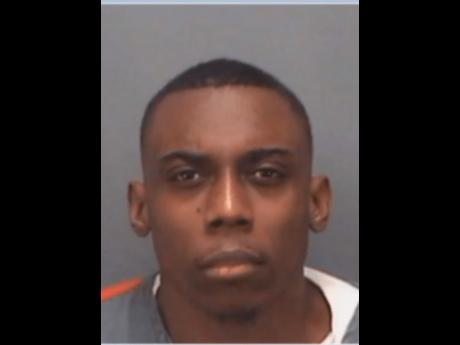 Popular dancehall producer ShabDon was offered bail when he appeared in the Kingston and St Andrew Parish Court today.

ShabDon, given name Linval Thompson Jr has been charged with breaching the Corruption Prevention Act.

Thompson was bailed in the sum of $450,000 with at least two sureties and had conditions attached to his bail.